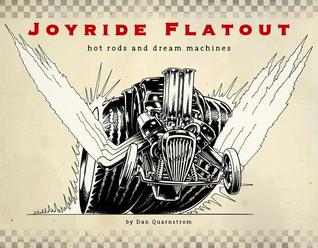 It Came From Memphis: The Unturned Roots of Rock and Roll