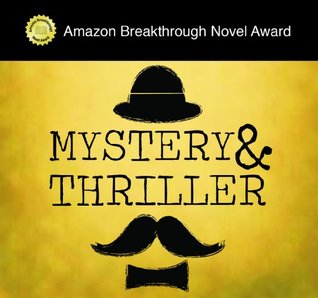 Thats So Gay!: Microaggressions and the Lesbian, Gay, Bisexual, and Transgender Community

So Great a Prince